Building websites is hard… But Bulma can lessen the pain! 🙌

Bulma is the brainchild of CSS Guru Jeremy Thomas @jgthms. It's a modern CSS framework based on Flexbox. The framework makes scaffolding and designing websites a breeze with best-in-class documentation and well-designed, intuitive components and modifiers. ✨

Bulma is great not just for building but learning best HTML and CSS practices, too! It's like having @jgthms 👨‍🎨 there the whole time. 😍

In this course, you'll learn to create three beautiful, responsive websites with Bulma in less than an hour. It'll cover the following concepts:

And remember, this isn't a regular video course, it's a Scrimba course! This means you can interact with the code inside the tutorials whenever you want, which makes learning much more fun!

Have a question, comment, or feedback? Feel free to reach out to the course creator Zaydek at Twitter: @username_zaydek.

By the end of this course you'll have a solid understanding of the following subjects. 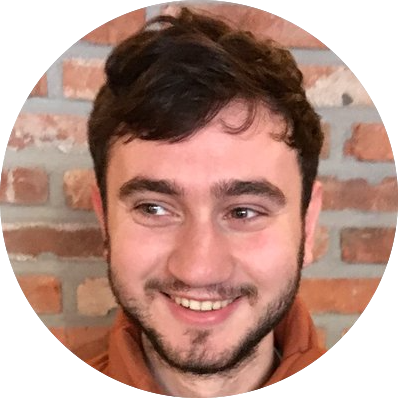 Zaydek is a self-taught designer and programmer. He's created three popular Scrimba courses, all of which inspires the students to be creative with the tools they learn. Zaydek is especially interested in distributed self-education.

Thank ZAYDEK for the course

And we think you will as well.

Scrimba is the ultimate code learning experience. Don't believe us? See what people say at Twitter or watch the screencast below and judge for yourself.

Enroll to ensure that you'll have free life-time access to this course.

Well over one hundred thousand people have enrolled in Scrimba courses. And as you can see below, quite a few of them have had their minds blown.

What is Bulma CSS?

Bulma is a modern CSS framework based on Flexbox. The only output Bulma produces is a single CSS file: `bulma.css`

How do I get started with Bulma?

Official documentation and this course are some of the really good places to start.

Which is the best CSS framework?

That's a tricky question. A bit like what is the best fruit. It very much depends on what you like and what you need. If you want to write some CSS based on Flexbox, Bulma CSS is the one for you.

Ready for a new challenge?